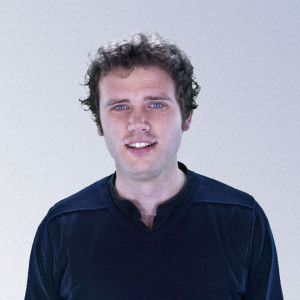 Daniel Zappi is founder and director of Oxford World Theatre, one of Europe’s leading drama and English language-learning companies. Since graduating from the Oxford School of Drama as an actor, he has written and directed numerous student productions around the world for Oxford World Theatre as well as professionally. He also works extensively around Europe teaching drama CLIL with the Chain Foundation, an EU-funded cultural heritage programme for teachers. As a drama therapist he has worked with the UK’s NHS government health and prisons services, helping patients with psychiatric disorders through drama. Daniel is also a singer-songwriter and has released two albums of his own material and many songs for Oxford World Theatre shows.